SRI ENERGY’s SUPRAM DX valve was installed on a choke and kill manifold at an offshore rig currently under operations.  During the nine-month evaluation, it has undergone numerous rig readiness tests under API 6A and 53.  The end user has reported that the SUPRAM valve has successfully passed live trails and is approved for implementation and roll out. 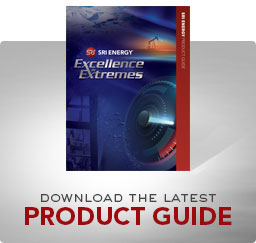 Our Philosophy
We strive for excellence in employee and customer satisfaction by our commitment to safety, quality and environmental responsibility.
Go to Top